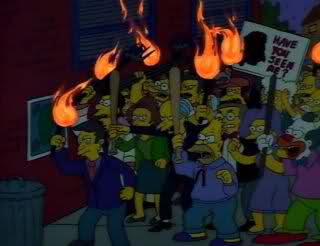 Well, after two episodes that I found to be classic and foundational to the rest of the series, we take a slight dip, back to just a pretty good episode. Don’t get me wrong, I liked this episode, but it just didn’t hold up to the last two’s […]

One of the hardest parts about being a comic book fan is trying to make time to read all the great things that are being published, and not let anything slip through the cracks. But man, things do. It’s so easy to have something just not hit your […] 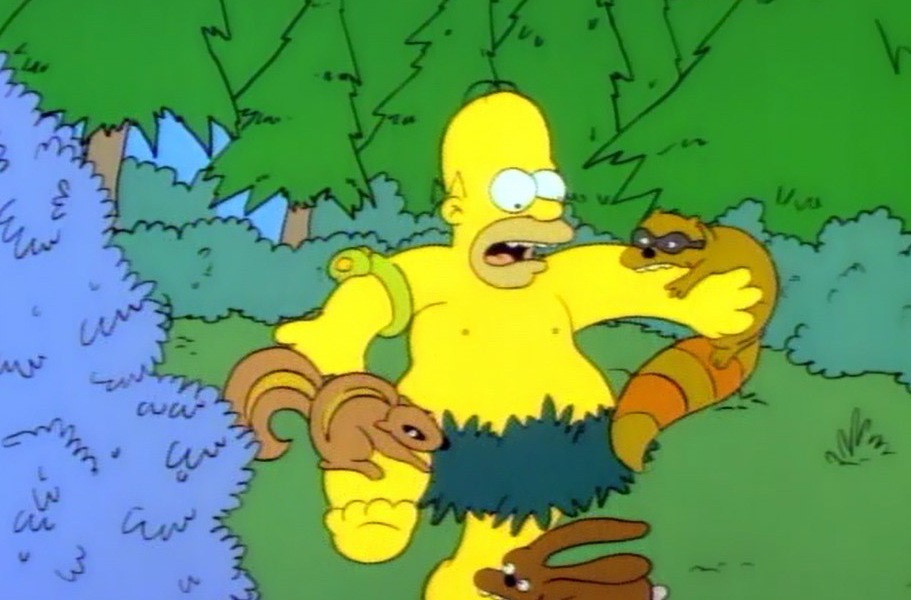 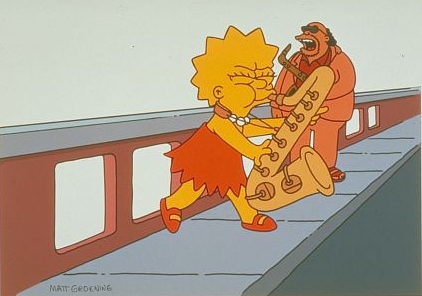 Here we go guys. The first truly great episode of the Simpsons. I feel like this is a super familiar story, but as a kid, I was not a fan of Lisa episodes. As a little boy, I wanted to just watch funny Bart of Homer episodes. The […]

The Peril of Showbiz

So this weekend I had a very strange double feature, that while I didn’t plan it this way, ended up being oddly similar films that really nailed home an interesting concept. Hollywood sucks. I’m a real sucker for Meta movies that are about filmmaking. And I’m not talking […]

Here’s an episode that I watched a lot as a kid. We start off with a great discussion between Homer and the kids where he teaches them the virtue of butt-kissing. There’s also some great sibling bickering. While I just grew up with a little brother, I don’t […]

The Magic of the Movies

I don’t think it’s any secret that I love movies. I always have. Growing up my grandma babysat my brother and I, so during the summer we spent pretty much every week day over at their house while my folks were at work, and my grandparents had a […] 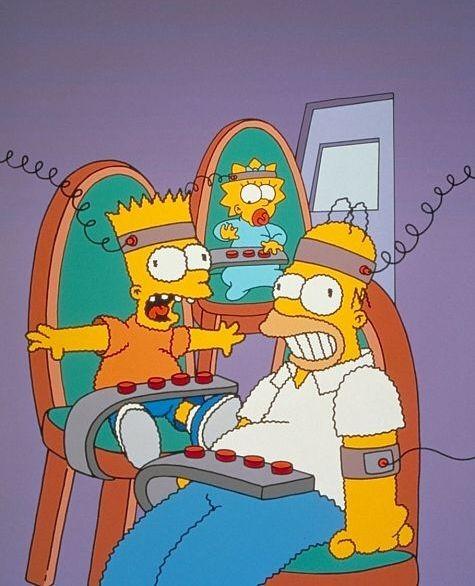 Here we go, back to a good episode. Sorry “Homer’s Odyssey,” I’ll stop being mean to you now. This episode starts right off with a great joke, the kids arguing over who loves Homer more, with the loser of the argument loving Homer the most. It’s a great […]

Gonna be honest with you guys. I forgot this episode. I spent like the entire episode trying to remember what was going to happen. And really…it was kind of a weak episode. They won’t all be winners, just like I’m sure in the later seasons, they won’t all […]

The Cartoony Beauty of O Brother, Where Art Thou?

So for my birthday yesterday my wife and I went to a screening of one of my favorite movies, O Brother, Where Art Thou? It’s amazing, and after seeing it on the big screen, I just had to ramble about it. I love the Coen Brothers. Their films are all […]