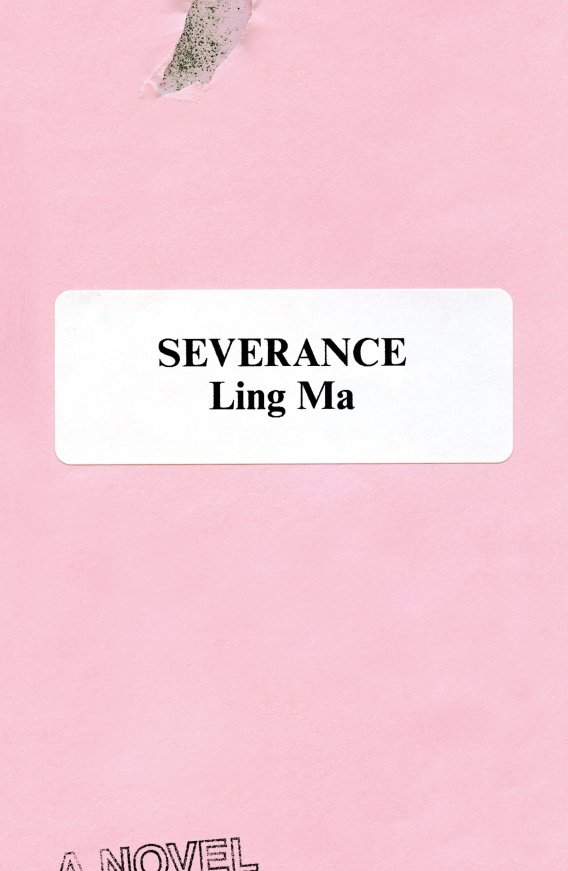 There’s a very interesting, and a little depressing, fact about the two films that director Ari Aster has made. When Hereditary became such a hit he started talking about the fact that he always envisioned himself as a teller of simple, family-dramas, but found that the market just wasn’t supporting those kinds of films. He wanted to tell a story about a family dealing with the loss of a child, and the ramifications that that had on their lives, but no one was interested in making a slow and sad drama. So, he added some cult nonsense and made it a horror movie, which let him tell the themes he was interested in with a very popular delivery mechanism. It’s sad that we live in a world where a story about a family’s grief has to be packaged in a horror movie to get seen by people, but I’ve become very interested in this concept, and the ability to load up more palatable genres with some heavier and headier concepts. Which all brings me to a novel that I just finished, and found really fascinating. I didn’t know much about Ling Ma’s Severance going into it, other than the fact that people were adoring it, so you can imagine my surprise when I quickly realized it was a very strange examination of modern life through the lens of a post-apocalyptic story. It’s also maybe the third novel that I’ve discussed on this site that I didn’t realize was suddenly going to be a zombie book, and probably the one that I stuck with the most after that swerve.

The story of Severance follows a young woman named Candace Chen, and throughout the novel we slowly piece together the story of her life. She was born in China, raised throughout America, and has lost both of her parents, just kind of drifting through life before landing in New York City, where she struggled to find a purpose. And, she eventually found that in the form of a job at a literary manufacturing office that specializes in elaborate collector editions of books. She’s put in charge of Bibles, traveling the world to deal with manufacturers who are making the various Bibles that she’s put in charge of. And, for a while, it’s a decent life. It’s not a passionate one, but she seems to find it the way she’s supposed to live her life, drifting throughout the months, slowly losing most of her friends, and getting into a largely unfulfilling relationship. But, things start to change when she starts to hear about a mysterious illness that is spreading from China. It’s known as Shen Fever, it’s a fungal infection, and it seems to trap people in a perpetual state of repetition. They lose control of their higher functioning, essentially becoming docile zombies, just reenacting their daily routines until they die from malnutrition. There’s no cure, it spreads rapidly, and it quickly starts to take over the world.

However, inexplicably it looks like Candace is immune to the disease. And, as New York City begins crumbling around her, and more and more people catch Shen Fever, she agrees to stay at her job until everything falls apart, to be the last person standing, in exchange for a massive severance check. She sticks with it, going about her daily tasks as the city dies around her, and as she starts to realize that she’s pregnant. She does her best to survive in this post-apocalyptic New York, until she ends up fleeing the city, looking for more survivors. And, she does end up encountering a group led by a man named Bob, who tells them he has a Facility in Chicago where they can stay. Candace goes along with the group, hiding her pregnancy, until things start to get strange. One of the women in the group, upon visiting her childhood home, suddenly comes down with the fever, and after the rest of the group decide to kill her, Candace starts to fear for her survival. Which, doesn’t help that when they learn she’s pregnant they decide to lock her up in the Facility, which turns out to be an abandoned mall, kept prisoner for her own safety. But, as the novel closes out Candace is able to escape the confines of the Facility, fights her way out, and flees into the unknown with her soon to be born child, not sure what to do after escaping the confines of monotony.

It’s kind of hard to explain Severance, because in its relatively short length it manages to become several wildly different things. The story of a young woman trying to survive in the modern world, a post-apocalyptic story about someone trapped in a crumbling world, a weird zombie horror story, and ultimately something approaching a cult story. And, you’d think that it would be hard to pull off a story that vacillates between such different story types and tones, but Ling Ma ends up pulling it off beautifully. It’s a captivating read, sliding throughout Candace’s life and filing in all the details you need at the moments you need them, all while telling a very interesting story that takes all sorts of twists and turns.

It ends up becoming a story about the modern human condition, where despite all the chaos around our characters, all they do is fall back on comfortable nostalgia and monotony. Candace doesn’t really have much passion in her life, just going through the motions because that’s what she’s supposed to do. And, all around her, she’s finding people getting trapped in their ways, tempted by their pasts and put into a state of literal decay because they’re unwilling to change things. We have characters who seem immune to this plague, only to fall immediately into it when placed in locations of their past, getting swept up in a palpable nostalgia that traps them and keeps them from becoming real people. And, weirdly, Candace is able to skirt all of that. Maybe it’s because she’s not particularly fond of her past, and doesn’t need to dwell on it, but whatever the reason is that she’s able to avoid the effects of Shen Fever, we still get to see what happens when a person is afraid to change. She literally continues to go to work as the city and the world around her crumbles into chaos, because to do something else wouldn’t be acceptable. And, when she finally has enough, she finds a group of people who have been given the strange freedom of a new world, and immediately start putting as many rules and stipulations onto it as possible. Because, at the end of the day, that’s what humanity seems to crave. Stability, nostalgia, and a way to get through life like it’s a chore.