It and the Horror of the Forgotten

Two years ago I found myself completely blown away by a film I really anticipated to dislike quite a bit. And that film was Andy Muschietti’s It: Chapter One. I talked about this when I discussed the first film, but I generally became worried that the film was going to be lacking a certain subtlety. In the months before It came out it became fairly common on the internet to dunk on its aesthetics, which seemed to be absurdly obvious. Pennywise looked like an evil clown, the House on Neibold St looked like an evil house, and it just all looked a little obvious. But, lo and behold, the film came out, and it was frankly incredible. I was utterly shocked at how much I loved the film, and instantly became fully on board for the second film. Stephen King adaptations have become big business lately, and by and large most of them have been great, and it seemed pretty obvious that this sequel would also knock it out of the park. The adult cast seemed perfect, and the first film had earned quite a bit of trust. But, there were of course some senses of doubt. I mean, the adult half of the novel is definitely the weakest, and if you actually try to explain what happens at the end of the novel to someone you sound like a crazy person, delving deep into King’s innate love of fantasy more that horror. And yet, I figured that they would figure out how to finish this story in a satisfying way. Unfortunately, not really. I’ve seen some very negative reactions to this film, and while I definitely didn’t like it nearly as much as I did the first film, I probably have liked it more than most. It’s a weird, deploy flawed film, but I still found myself enjoying it a good amount.

The film is set 27 years after the original film, back in the evil town of Derry, Maine, where strange things are afoot once again. It all begins when a gay man is attacked in a hate crime and thrown off of a bridge, only to be found by Pennywise the Dancing Clown, who quickly devours him. This is a strange enough killing that it catches the attention of Mike Hanlon, the only member of the Losers who has stayed behind in Derry. He’s spent the past near three decades studying Pennywise, ready to call the Losers back if they were ever needed, and now he has to. He places calls to everyone, and finds that by and large their memories have been fogged, completely forgetting each other, their childhood in Derry, and specifically the fact that they fought a demonic clown. Against their best wishes, the members of the Losers come back to Derry, except for Stan Uris who ends up committing suicide rather than return to face his past. And, once they’re back together, their memories start to come back to them, and they find themselves utterly unprepared to deal with Pennywise. Ever since they left Derry they’ve led full lives, full of success, and now don’t think they can bring themselves to take care of the evil clown once more. But, Mike tells them he has a plan.

Apparently local Native Americans have legends about the being that became Pennywise, and Mike has discovered an ancient ritual that they attempted to perform that would forever trap Pennywise, saving the town. But, in order to do so, they need to travel around Derry by themselves, going on vision quests to fight their fears, and remember times that they each dealt with the clown on their own. And, after they each have experiencing racing around Derry and finding their various totems, they return and prepare for Mike’s next step. However, while on the hunt for this own totem, Bill ends up encountering Pennywise, who devours a boy in front of him, causing Bill to lose his mind, racing off to the House of Neibold Street to kill the clown himself. But, the rest of the Losers catch up with him, and they all make their way through the house, fighting a litany of nightmares, before finding themselves in the same place that they fought Pennywise last time. But, following along with Mike, this time they go deeper, climbing down a pit and reaching the very depths of Derry, where Pennywise arrived on Earth centuries ago. And there they attempt to complete Mike’s ritual, which primarily requires them to believe as hard as they can that Pennywise will be destroyed. However, it doesn’t end up working, and only summons the clown to kill them, because it turns out that this ritual was largely made up by Mike, who thought that the power of belief would be enough to defeat him. So, they attempt to fight Pennywise once more, which only results in Eddie being killed. However, his death ends up provoking them to turn to a new tactic, which involves the Losers viciously screaming at Pennywise, demeaning him and insulting him, until his belief powers start to fail, revealing his true form, a very old and weak creature that has barely survived his last encounter with the Losers. And, after seeing him this way, they kill Pennywise, once and for all, and prepare to move on with their lives.

It Chapter Two is not nearly as good as the first film. But, if I’m being honest, that kind of makes sense. The adult half of the novel is by far the weaker half, and it contains the absolutely insane ending, which barely holds together when you read it. It definitely shows that Stephen King has maybe always wanted to write fantasy more than horror, with all the cosmic turtles involved and whatnot, but it’s not exactly a satisfying ending. Which, making it that more ironic that a plot-element in this film revolves around people telling Bill that the horror novels he writes all have terrible endings. This movie isn’t terrible. It’s way too long, and incredibly repetitive, but it still features quite a bit of good elements, primarily the cast. Yeah, they by and large picked some great choices to portray the grown up versions of the stellar child cast from the first film, especially Bill Hader as Richie and James Ranscone as Eddie. And, honestly, I think that the movie has more to offer if you go in with more of mindset expecting fantasy than horror. Because, the film isn’t really too scary. It features far more jump-scares, seemingly hoping to startle people into thinking it’s scary, when it really doesn’t even need to be. It became a story about a bunch of adults going on a quest to deal with the repressed horror of their childhood, and as a result the scary clown stuff just didn’t work as well as it did in the first film.

One of the things that I really loved about the first film was the fact that it made me understand the meaning of the story in a way I’d never considered before. I realized that It could be seen as a parable about history, and the way that people don’t tend to learn from history, instead just following down the same broken paths that others have done before, falling into the traps of hatred and bullying, as personified by Pennywise. But, by the end the that film we have a group of children who have decided to face the ignored horror of their town and fight it head on. They don’t quite win, but they promise that they won’t forget, that they’ll continue to fight the good fight. And, then they forget. They move on, and they leave the town behind. They bury their own trauma, and do their best to forget it, to ignore the heroic mission they gave themselves to lead lives of success. And, when they’re forced to remember the horrors of their past, and the duties that they gave themselves, they initially decide to just flee. Because confronting the horrors of your past is not an easy thing, and it turns out that even if you promised yourself you’d always do the right thing when you were a kid, you may not agree with that when you get older. You may find reasons to slip out of your promise, and keep your head down, and let things pass on. But, sometimes when you keep that connection to your young and idealistic self, you can fight past that aging apathy, and remember to do the right thing. You can remember the things that happened to you as a kid, the way you felt about the world, and decide that you want to do the right thing.

It Chapter Two was written by Gary Dauberman, directed by Andy Muschietti, and released by Warner Bros. Pictures, 2019. 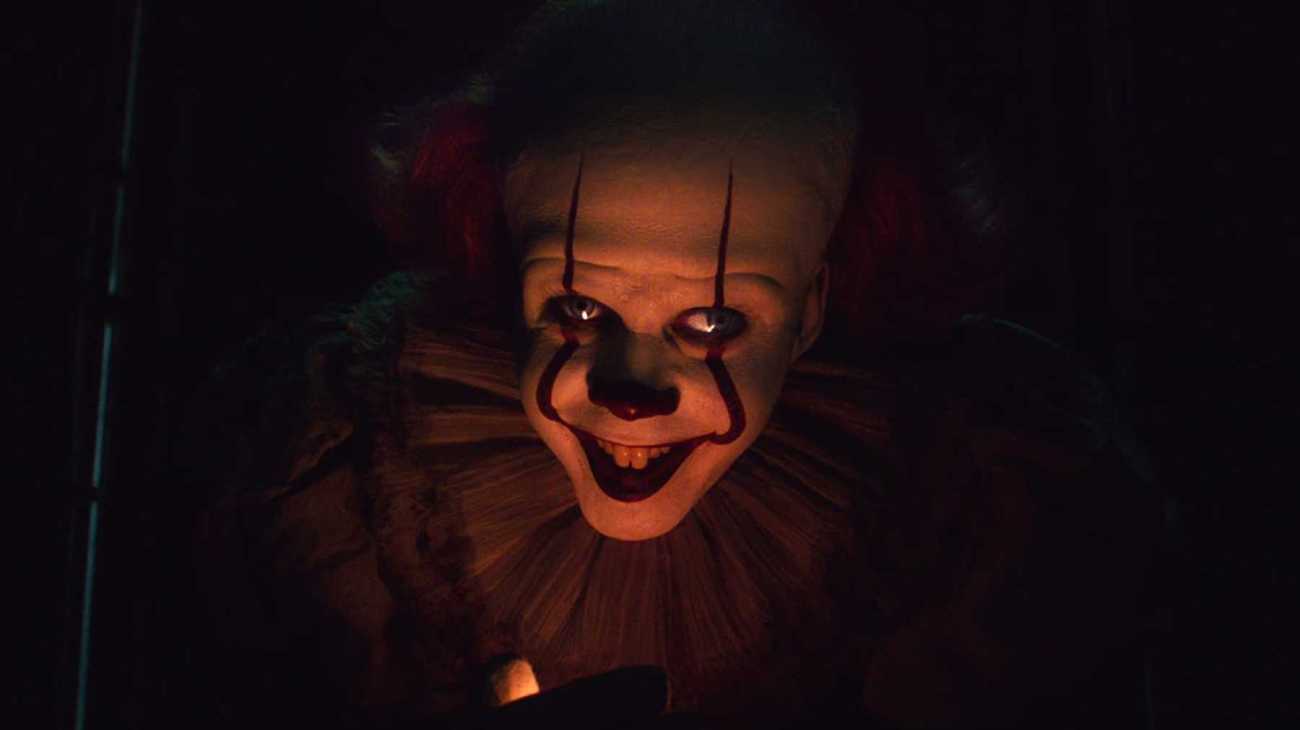