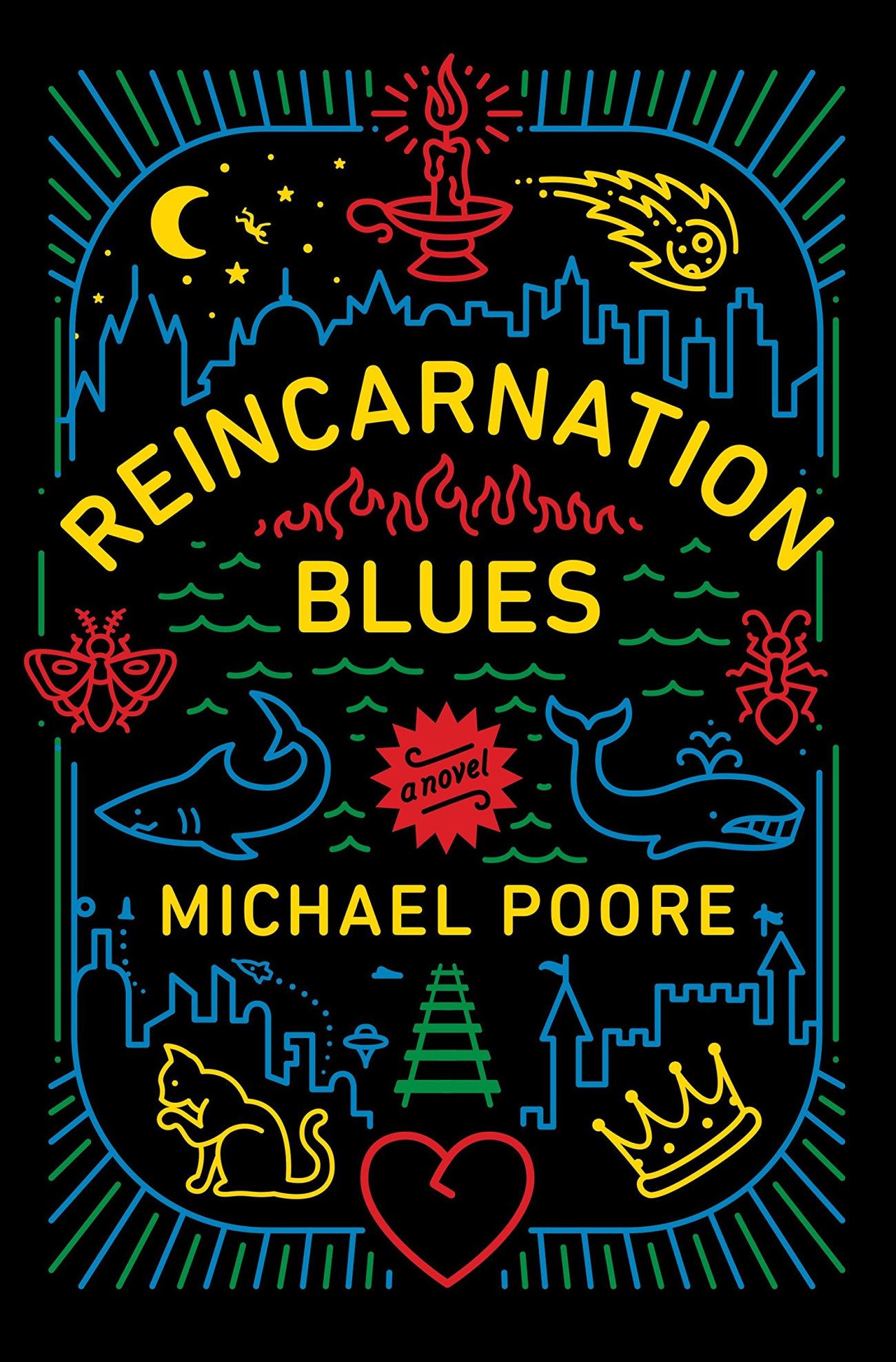 It can be hard to write a funny book. I’m not sure exactly why that is, but I’ve always assumed it’s just the fact that it’s difficult to weave a compelling narrative while also trying to be funny, something that is incredibly subjective and that can hit people at incredibly varying ways. And, when some authors successfully find that specific method to pull off a book that works as a story and also can make you laugh, it seems like people will be champing at the bit to copy your style. Two of the most successful writers of humorous novels, at least to me, are probably Douglas Adams, author of the famous Hitchhicker’s Guide the Galaxy series and Christopher Moore, the satirist that I’ve brought up a few times over the course of this site. And, their style is pretty similar. A lot of absurdist humor, wry jokes, and a general sense that the key to making a funny book work is to look at a very specific genre, and kind of poke fun at it. Adams had great success mocking the sci-fi genre, and Moore has given several different genres a shot, to varying success. It’s obviously not the only way to write a funny book, A Confederacy of Dunces is a hilarious book that isn’t structured like this at all, but it does seem to be a successful framework to build a funny story around. And, at that point it’s just a question of if you’re able to successfully inject humor into an otherwise compelling narrative. Sometimes it works, and sometimes it doesn’t. And, I’ve come across a novel that more or less works by using this structure, Michael Poore’s Reincarnation Blues.

Reincarnation Blues is the story of a man named Milo. At least, he’s sometimes a man, and he’s sometimes named Milo. Because Milo has lived almost ten thousand lives, spanning the course of human history. Every time he dies he awakens in the afterlife, which isn’t exactly like we assume it is. It’s basically just another version of Earth, with platonic ideals of every concept, full of people living similar lives to the ones they lived on Earth, waiting before giving it all another shot and living another life. The ultimate goal with these lives, and this whole cycle of reincarnation is to eventually reach Perfection, to accomplish something beautiful with one of your lives and be subsumed into nirvana. Which Milo wants to part of. He’s happy leading his lives, becoming one of the wisest sentient beings on the planet. Plus, he’s struck up a relationship with an aspect of Death, who has named herself Suzie, and he doesn’t want to leave her behind when he reaches Perfection.

However, Milo’s wandering and rambling lives are unable to continue forever. Because who celestial beings who sort of work as metaphysical case workers inform Milo that if a soul ever reaches 10,000 lives lived without reaching Perfection that soul is essentially deleted from reality, not able to reach Perfection but also unable to continue reincarnation. So, with a real purpose for the first time in centuries, Milo begins plotting, hoping to lead a life worthy of Perfection. And, he’s not great at it. We follow Milo through a series of lives, such as a philosophizing beach bum who takes conflicted people on therapeutic boat rides, an aspiring serial killer, a hero among a prison colony in the far reaches of an interplanetary human civilization, a follower of Gautama Buddha who reaches a rather problematic conclusion with his great teacher, and a freedom fighter inspiring an entire civilization to free itself from the yoke of authoritarianism. And, with each attempt he becomes more and more worried, both that he’ll fail, and that he’ll succeed and never see Suzie again. Milo’s numerous trip throughout time, leading his lives on Earth and in the afterlife are sprawling, and we get to go with him the entire time, from his lowest points to his highest high, before finally reaching his own personal promised land.

Overall, I enjoyed this book. It didn’t really blow me away, and I think part of that lies in the fact that I just didn’t always connect with the sense of humor being used throughout. But, by and large, it was a fun time. I’m always impressed by writers who are able to find a way to tell a larger story made up of smaller vignettes, most of which try to be very different things, and I really think that this novel was a success on that front. Poore is able to tell the larger journey of Milo throughout his many lives, but also tell a dark serial killers story, a weird sci-fi tale, an almost mythic fantasy tale at the far reaches of the solar system, and a historical drama following along the Buddha himself. And, each of those stories, and the styles that they have to ape, work well.And it all comes together to tell a story about something that humans seem universally fascinated with. Death.

It’s no great mystery why we have so many stories about death and the afterlife. It’s the great unknown, the one thing that we will probably have no definitive knowledge of. The great question that humanity will always be pondering. So, of course we spend time crafting stories about what happens after we die. But, I find it fascinating that we as a culture gravitate towards story of death and the afterlife that are lighthearted in tone. Western culture in general is not great with death. We seem terrified of it, and tend not to even talk about it that much, putting it aside as something that just isn’t discussed in polite company. It’s this great, foreboding thing that can linger in your thoughts at all times if you let it, the knowledge that without a doubt you will one day die. And, a very common response to that seems to laugh at the very concept. Death is scary, and unavoidable, so why not poke a little fun at it. We have so many tales of death and the afterlife that can get borderline slapstick, party to take a little wind out of the sails of an otherwise oppressively terrifying concept. It’s a grand tradition to laugh in the face of death and the other side, and this book is just yet another salvo in that war against the morbidity of death.