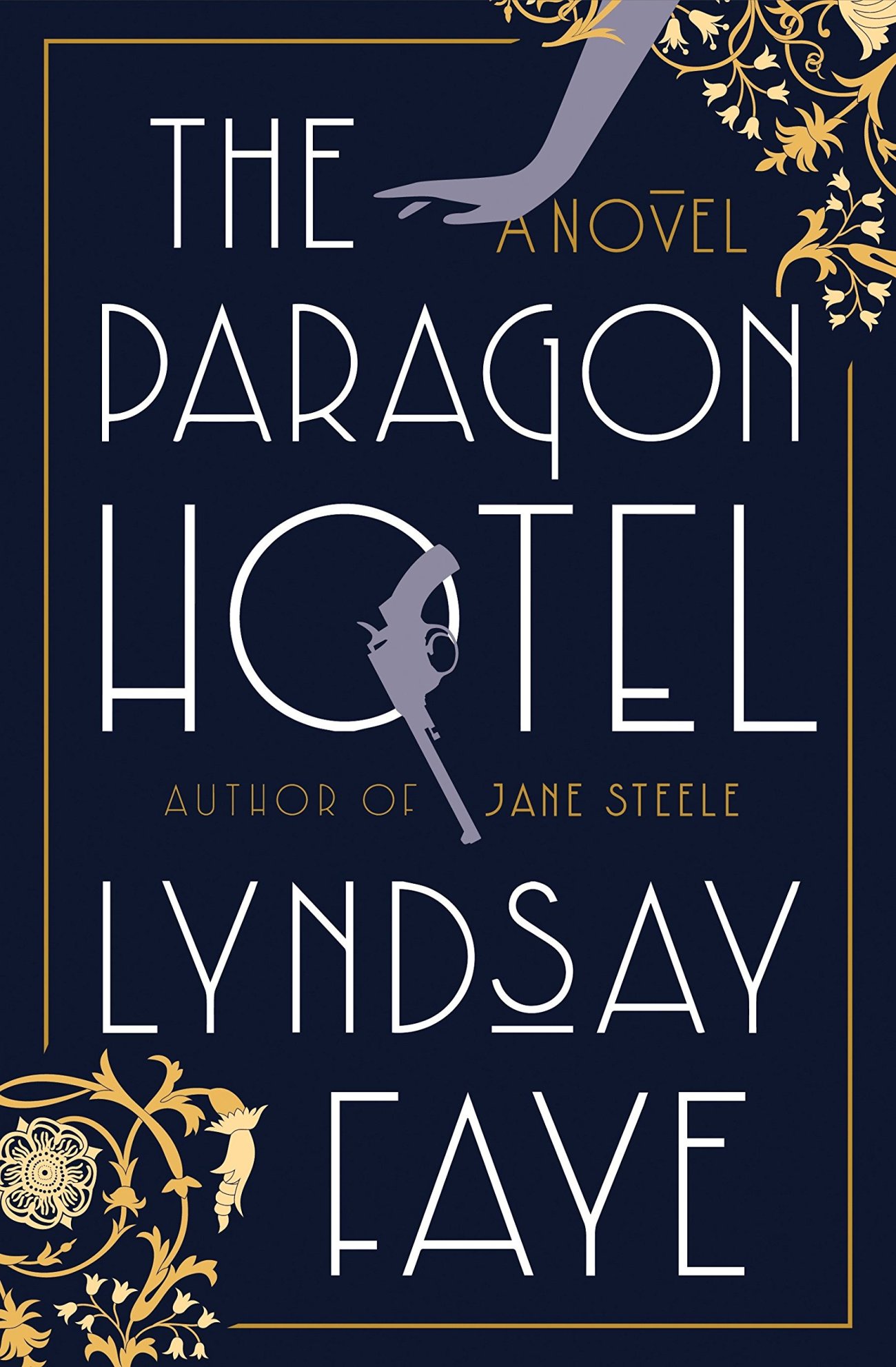 After talking about Washington Black last month, I found myself still in the mood for some more historical fiction. And, as luck would have it, I had a new book waiting for me that checked that historical fiction box, and oddly enough also was about the black experience. It’s a little strange to me that this novel, the Paragon Hotel, was written by a white woman when so much of it revolves around what life was like to be black in the Roaring Twenties, but I decided to give it a shot anyway. And, it paid off. I really enjoyed this novel, and one of the things that really caught my attention was that while the novel was certainly giving me that historical fiction I was craving, it was also full of hardboiled crime and a bunch of scumbags, which is kind of my personal niche. The question of how a hardboiled crime story and a story about black people trying to survive in Portland at a time when the KKK was virtually controlling it would gel together was a bit of a challenge, and I have to be honest one of my biggest sources of interest for this story was to see how author Lyndsay Faye would be able to pull that off. And, thankfully, I think it worked really well.

The Paragon Hotel follows a woman named Alice “Nobody” James, a young woman who has lived and worked in Harlem for several years in the employ of a rising gangster, but who has found herself with a bullet in her side and a huge need to get as far away from Harlem as possible. And, that has set her towards Portland, Oregon, riding a train and hoping to fade into obscurity. And, as luck would have it, on the train she meets a black porter named Max who immediately realizes that she’s in need of medical help, and takes her with him back to the place he lives when he’s in town, the Paragon Hotel. The Paragon is owned and operated by the few black citizens of Portland, serving as a small oasis in an incredibly white, and historically hostile, city, and they luckily have a doctor on staff. Alice’s life is saved, but it becomes clear she’s going to have to stay in the Hotel to heal, leaving her to find her way in a fairly foreign world. Back in Harlem Alice had lived and worked with black people for years, but the citizens of the Paragon aren’t exactly used to white people wanting to live with them without wanting something out of it. But, slowly but surely, Alice starts to develop her own identity in the Paragon, making friends with the various people in the building, especially an aloof lounge singer named Blossom.

However, the sense of comfort that Alice begins to feel in the Paragon is shattered when something horrible happens. There’s a boy who lives in the Paragon named Davy, an orphan who basically is being raised by everyone in the hotel simultaneously, and after a day when they go to an amusement park, Davy vanishes. They quickly mobilize the entire hotel to try and find Davy, but it appears that he’s vanished without a trace. The police of Portland don’t seem interested in finding Davy, and the general community finds it suspicious that these black people are in the woods looking for a missing boy, so it quickly becomes incredibly hard to operate. And yet, while almost everyone in the Hotel is fixated on finding Davy, even as the days fall past and no clues are found, Alice starts to notice that some people are not really that invested in finding the boy. And, unable to ignore that suspicion, Alice starts investigating on her own, snooping in people’s room and gradually uncovering quite a few shocking revelations, including Davy’s true parentage, while also seeing how incredibly broken Portland is, while the KKK starts to become outwardly hostile towards the people of the Paragon. And, while all of that comes to a head we slowly start to uncover Alice’s past, finding out what has happened to her chaotic life, and what led her to getting shot in the first place.

I really enjoyed this book. At times it kind of felt like there was a little too much going on, what with the dueling narratives fleshing out Alice’s backstory while also telling the story of the Paragon Hotel, which really hits its apex in the end of the book where two separate stories are having their own highly dramatic climaxes full of almost soap-operatic reveals. But, overall I find that the novel works in a way that it maybe shouldn’t. And I think the main reason for that is that these characters are just so incredibly likable. I’m always a sucker for a story about a scumbag trying to get through in life, and Nobody James, a secretive criminal who is able to create new identities for herself in order to scam whoever is around her really fits that box. But, what I found pleasantly surprising was the fact that this story builds a world full of misfit toys finding each other. The book takes great pains to show how incredibly racist that Oregon was, using passages from newspapers and actual laws from the time period to remind us that Oregon was founded as a state exclusively for white people, and after it eventually had to allow black citizens to live there, they made it clear they weren’t happy about it. So, of course a woman from Harlem, who has never been able to fit in with anyone in her entire life, and who needs to hide, is largely accepted by the most marginalized possible group of people in Portland. Because they’re all in it together.

The Paragon Hotel was written by Lyndsay Faye, 2019