A Lifetime of Simpsons 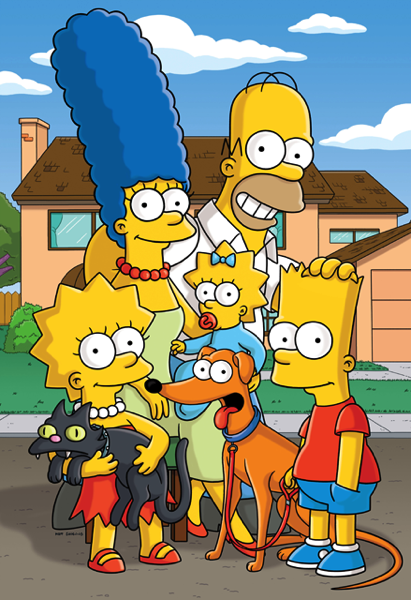 Well folks. We’ve done it. I’ve now discussed every episode of the Simpsons that’s been released. It’s been a hell of a journey, close to three years. But it’s not done. I’ll continue talking about the show, whenever they release more episodes, which means that it’s going to become a much less regular feature on the site. But, as long as Fox is willing to let the Simpsons continue having adventures, I’ll be here to talk about them.

I’m incredibly happy that I finished this project. There were times where I considered letting it fade away, figuring that the effort just wasn’t worth it. But, I did it. It’s all finished, and I kind of can’t believe that I’ve finally crossed the finish line. I couldn’t have done it without the support of you readers, and I really hope that you’ve enjoyed my reckoning with this show that’s had such an important impact on my life. I love this show, and now that I’ve seen every episode I can continue to feel comfortable referring it as my favorite television show of all time. It’s a show that’s changed a lot over the years, while staying utterly familiar at the same time. It’s a truly wonderful little show, and I’m so glad that you all took this voyage through a Lifetime of Simpsons with me.

So, now that this project is done, I feel like I should talk about what’s going to be happening on the site. I’m going to be taking the next few months off from a project of this scale, coming back sometime in the early summer with my next project. I’ll still be writing all of my other types of articles in the meantime, and will probably spread some of them around during the weekdays. In that time I’m going to be working on a novel I’ve been kicking around for a while, which will hopefully take form during the break. And, once that’s done, I’ll be back with the logical sequel to this project. Thank you all for reading this Lifetime of Simpsons, and I’ll see you all in the World of Tomorrow! 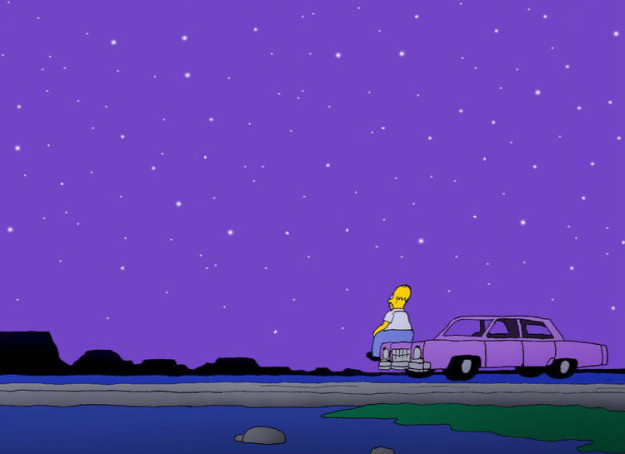 Tagged as: Lifetime of Simpsons, the Simpsons, Wrap-Up